Hi, welcome to another weekly update!

We have released 3 new videos on my video course Production-Ready Serverless!

I have recorded the last chapter on canary deployments, which should be with you shortly. Remember, whilst the course is still in the MEAP, you can get 40% off the face price using the code ytcui.

Welcome CloudZero as our sponsor for November!

It is my pleasure to welcome CloudZero as sponsor for this blog! Here’s a message from CloudZero to explain what they’re building and their vision for the future of Serverless.

CloudZero’s platform provides Finance and DevOps teams (FinDevOps) with rapid feedback of operational cost and application performance in AWS, enabling teams to work together in ways not possible before, focusing on cost as an operational metric.
Our platform automatically analyzes your cloud environment and visualizes the state and cost of your cloud’s operating performance in real-time. With cost as an operational metric CloudZero can visualize your infrastructure within the context of cost.
At CloudZero we believe that the new world is where the cloud is the computer and the cloud provider is the OS. We also believe that cloud computing is more than just FaaS (Functions as a Service), cloud computing encompasses a broad spectrum of services. We support 100% serverless applications as well as applications that span the technology spectrum from EC2 to platform services to Lambda. CloudZero supports your systems of today and tomorrow, regardless of where you are on the spectrum.
We will be at AWS re:Invent 2018 – visit us at Booth #715! 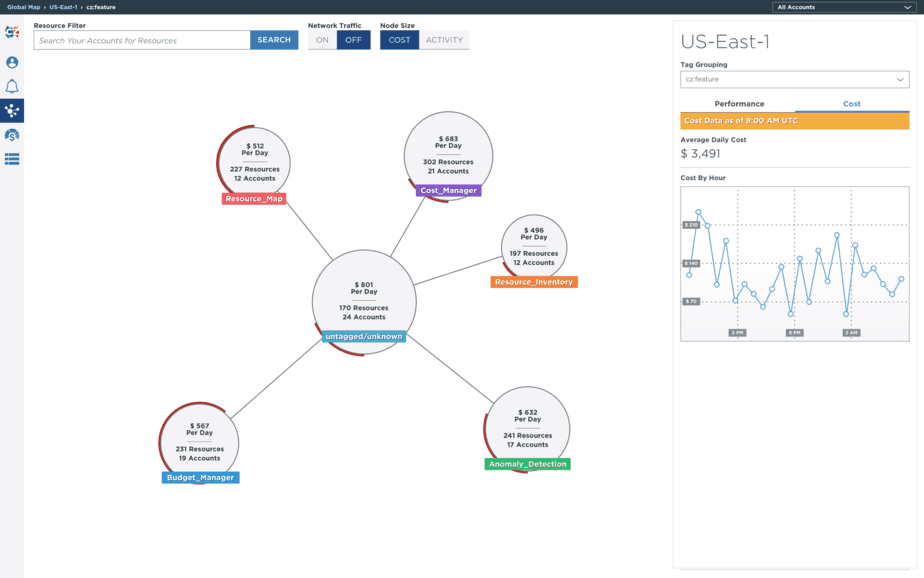 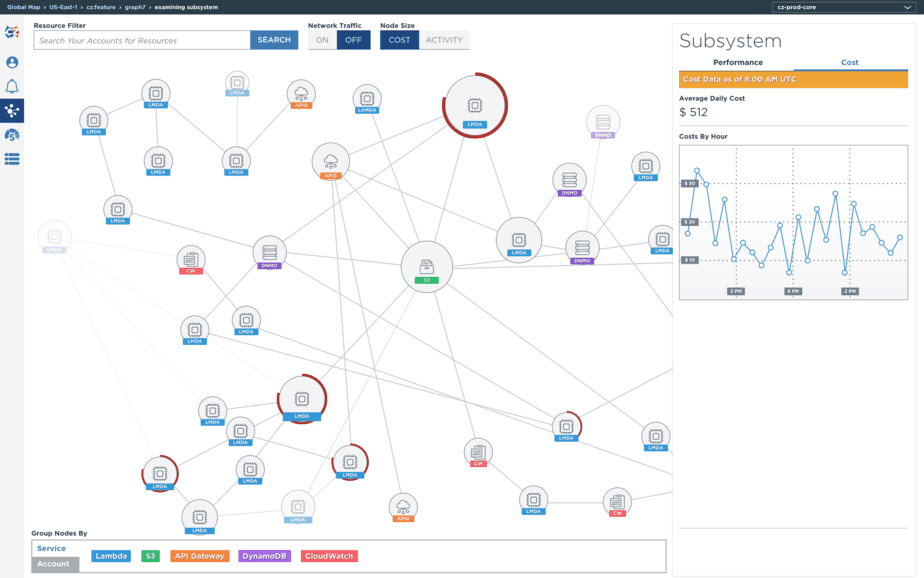 It’s been a busy two weeks – I joined Jeremy Daly and Corey Quinn for Epsagon’s launch webinar, and spoke at CodeMesh, Serverless Computing London and BuildStuff.

API Gateway introduced tiered pricing so the cost per million requests drops as your usage goes up.

You can now set account-level policy to block public access to S3 objects. This is useful when you have a dedicated AWS account for your data lake (a recommended practice), where you can guard against accidental data exposure at the account level.

There is a new feature for CloudFormation to detect when resource configurations have drifted from the CF template – often result of manual changes to the environment.

Aurora Serverless is available in nine new regions including many regions in Asia, as well as London and Frankfurt.

EC2 has added a range of AMD-powered instance types.

You can now configure AWS Cost and Usage reports to be sent directly to a S3 bucket so you can easily query them (you’ll still need an AWS Glue crawler to crawl the bucket) with Athena.

It’s now easier to do cross-region deployment with CodePipeline.