Despite some hurdles and subsequent AWS outage which also took out the likes of Pinterest and Netflix, I’m proud to announce that we have released two new slot this week – Fuzz Balls on JackpotJoy Slots and Amazing Adventures on Lucky Gem Casino, both running on our F# slots engine 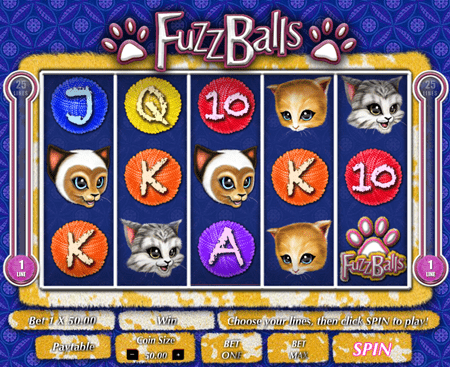 Fuzz Balls is a cat-themed, 25-line slot with a two-staged bonus game.

The bonus game starts with a simple pick bonus which determines how many free spins the player will receive in the free spins special feature: 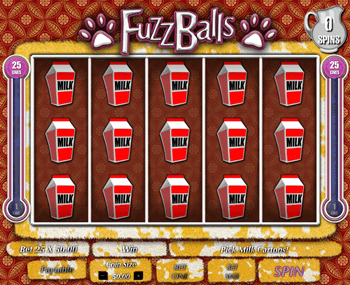 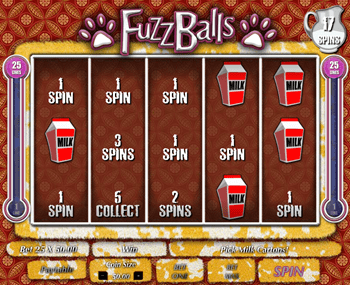 Once inside the free spins feature, a symbol will sit on top of each column and tuna cans will randomly appear in thought bubbles with each of the 5 symbols associated with the columns.

These tuna cans are collected and once the player has collected 3 tuna cans for one symbol, the corresponding column will become ‘activated’ and any WILD symbols that appear in this column will be expanded to cover the whole column! 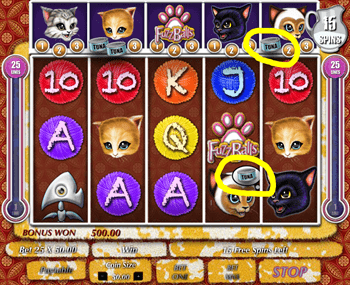 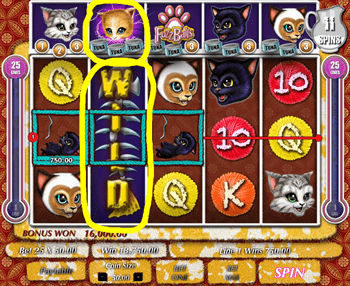 Amazing Adventures is an Egyptian-themed, 25-line slot with a pick bonus and a free spins bonus game.

The pick bonus game is triggered by a scatter win with three BONUS symbols anywhere on the reels. 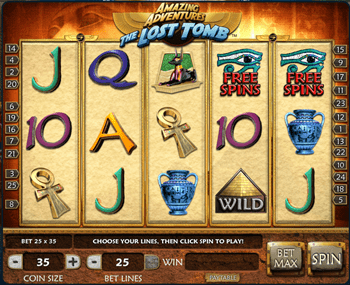 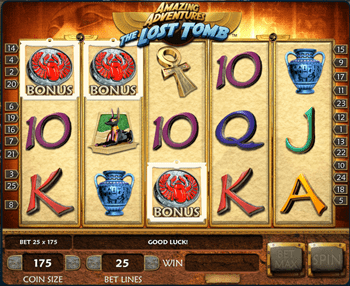 In the pick bonus, the player first have to choose one of the three locations and it’ll reveal the number of picks the player will have. In the subsequent screen the player can then pick the specified number of items out of 20 available items to reveal random prize amounts. 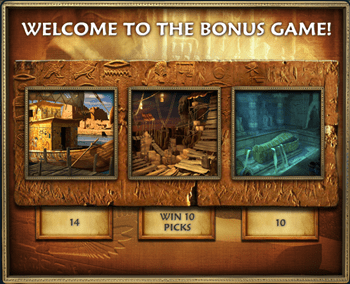 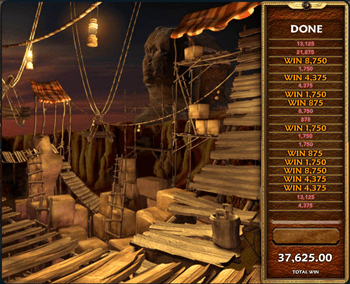 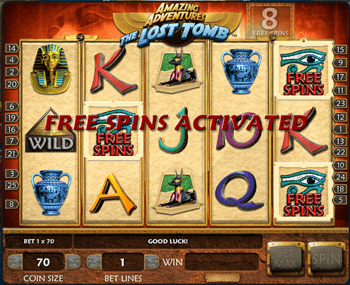 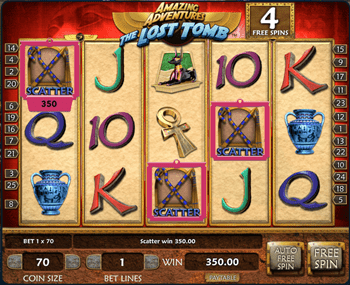 Check them out and let us know what you think!