Today we released another new slot that runs on our F# slots engine onto JackpotJoy Slots. This time it’s a Japanese themed game with a rather cool bonus game feature 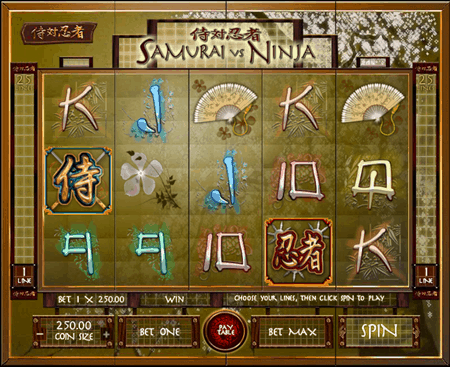 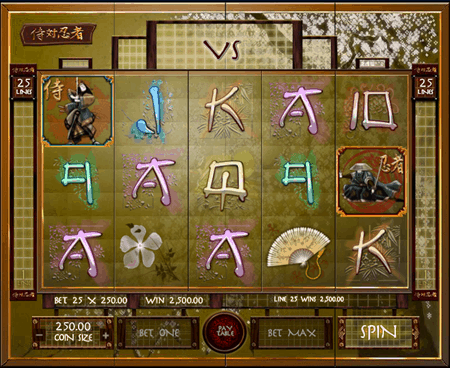 A samurai and a ninja will fight in the bonus game and the player is asked to ‘back’ one of the fighters. If the player’s chosen fighter wins the subsequent fight then the player will receive a bonus in their chosen bonus game. 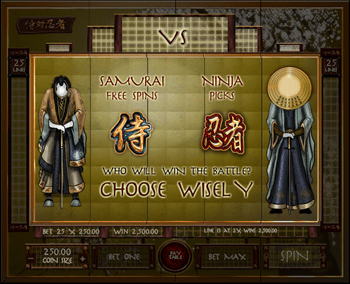 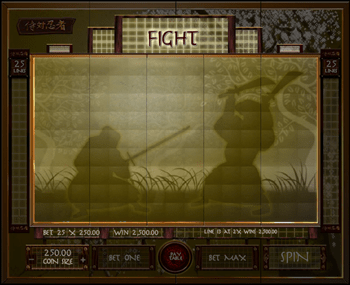 If the player had chosen the ninja then the player will go into a pick bonus game after the fight: 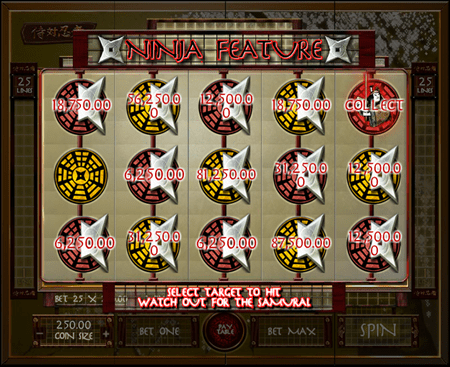 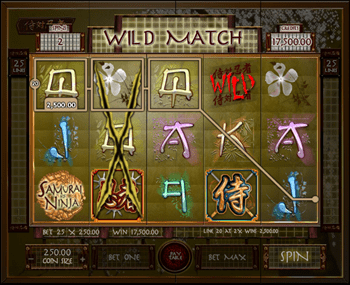 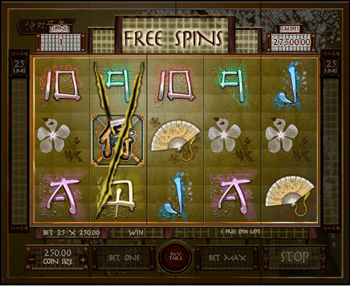 So the only question remains, who would you back in a fight!?!?