It has been in the works for a long time but we’re excited to announce that Here Be Monsters is now official open for beta! 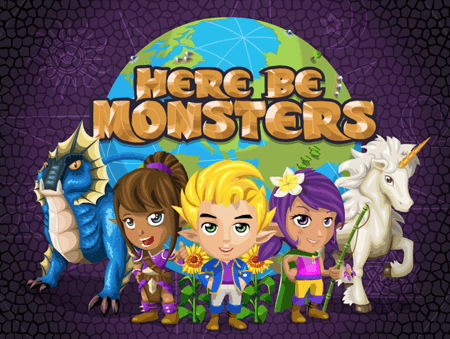 The best way I can think of to describe Here Be Monster (HBM) is a genre-bending soft-core MMORPG. It combines elements from many popular genres of social games and gives you a world, based on our own, where you can explore, talk to others, forage for food and build traps to catch bad-ass monsters!

Set in medieval time, in a parallel universe where local folklores and monsters are real (oh yeah, bigfoot and werewolves are real alright!) and live peacefully with the native inhabitants of the land, that is, until the stariums started falling from the sky..

These warm, pulsating meteorites have caused plants to mutate, and monsters to become corrupted, turning them against those they once lived with peacefully.. 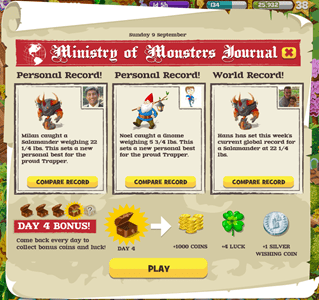 Nobody knows the origin of these stariums and why they started falling, several rumours are circulating amongst the conspiracy theorists that the ‘starium fall’ symbolises the rise of a dark power..

For the time being though, the Ministry of Monsters are not taking these rumours too seriously and instead, focusing on the capturing and curing of corrupted monsters to return them back to their former state of mind.

Badly outnumbered and under-resourced, the Ministry is looking for new recruits to join their ranks to help trap wayward monsters.

This is where you come in, as a fresh recruit, you’ll undergo strenuous (don’t worry, it’s not that not bad

) trapper trainings to quickly get you up to speed and equipped with all the knowledge and tools you need to start trapping!

If you room into the world map, you’ll see that it’s full of places (spots and towns) rom the real world where you can travel to.

Some of these are simple spots where you can go and forage fruit trees, catch butterflies, do a bit of fishing or place down your trap to catch whatever monsters that are around the area.

Whilst foraging fruit trees, occasionally you might also find seeds which you can take back home and grow in your homestead so that you can start producing fruits from the comfort of your own backyard!

All the items that you find in your travel can be used in other ways, e.g. mangos foraged from a mango tree can be squeezed into Mango Juice or combined with 2 x Chicken Egg and 1 x Sugar into a Mango Bucket which, whilst tastes disgusting.. is a powerful bait for Ahool, a giant bat-monkey from the islands of Java. 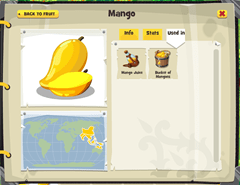 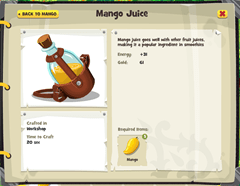 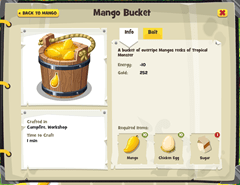 There are also a number of towns dotted around the world (e.g. London, NanJing, Musumba, etc.) which are hubs where you can find lots of NPCs (non-playable characters) who will give you quests and errands to perform and occasionally they will also tell you interesting backstories about themselves and how the stariums have affected their local area.

For now though, only London is open for visit during the early Beta, but we’ll open up the other cities and their respective quest lines in the very near future, so stay tuned on our official fan page for updates!

Unlike other games which focuses on the farming and resource management aspect, the purpose of farming in HBM goes far beyond the simple loop of plant –> sell produce –> buy new seeds –> plant. In HBM, the goods that your crops produce is part of a bigger ecosystem where they can be combined with other items in the game to make baits for monsters, a nice cake for you to eat, or simply sold for some coins.

For anyone who’s familiar with games such as FarmVille or Harvest Moon, the farming aspect of HBM will look immediately familiar:

Cooking is closely tied to farming and other activities in the game, the produce from your crops often act as ingredients for cooking recipes. E.g. to make a BBQ Beef, you first need to grow and harvest Olives in order to make Olive Oil, but you also need a portion of Raw Beef which (unfortunately..) you only get by grinding a Cow in your workshop: 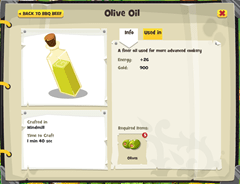 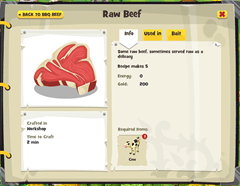 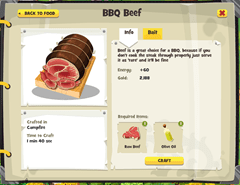 As another example, here’s a short video that shows how you can make a Roast Mutton in the game:

All and all, the cooking mini-game is fun and engaging, and depending on the recipe can be challenging and require plenty of planning to acquire all the necessary ingredients!

Trapping is a key part of the game and is closely aligned with the rich storyline that runs throughout the game.

There are essentially three aspects to trapping: 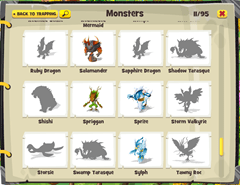 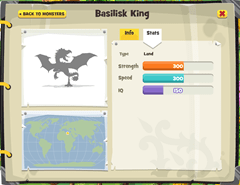 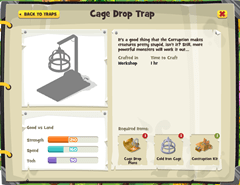 Take my hunt for Vegetable Lamb for instance, one of the most horrifying monsters in existence, I decided to use Foxgloved Mutton as bait in my Tar Pit trap which is very strong against the Vegetable Lamb. 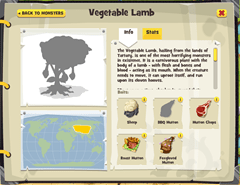 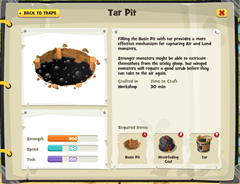 So first, I cooked some Foxgloved Mutton using Mutton Chops (from my poor little lamb..) and some Foxglove which I had painstakingly collected from all over Europe. Once I had some bait handy, I teleported to where I had placed my trap, set my bait and hoped lady luck is smiling at me today!

As you can see from the video, I failed at my first attempt, a Shishi had shown up at my trap, which is ill-equipped to deal with it, and took a bite of the bait I had placed for the Vegetable Lamb…

Such is the life of a trapper, you do everything right and then the wrong monster shows up at your trap! But worry not my friends, it took a couple of attempts but eventually I was able to lure my target into my trap and capture it! 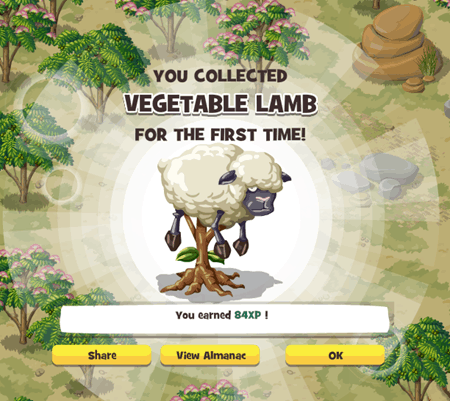 I won’t go into too much details in this post but there is much more that goes on behind the scene for trapping in terms of the different types of monsters and the relative strengths and weaknesses of each trap, not to mention the whole crafting aspect of the game which is necessary to acquire stronger, more powerful traps that are capable of capturing the strongest of monsters.

With that, I hope you’ve enjoyed my introduction to Here Be Monsters, and I look forward to seeing you in the game!

1 thought on “Here Be Monsters – Beta is now open!”