It’s been 2 weeks since we released any new content into the world of Here Be Monsters and for our trappers that no doubt feels like an eternity! So with great pride, I’d like to tell you that the wait is over and that you have plenty to look forward to!!

It’s the end of Europe as we know it…

A series of new quests are now available, come speak to mystics Jessica and Miranda at the Stonehenge to kick off a chain of quests which leads to your encounter of a fearsome and powerful ruby dragon by the name of Spyrion who reveals to you the whereabouts of the missing trapper captain Bashak and that she is in urgent need for assistance from you!

Norris, the gnome who helped you out at the start of your journey, also needs some help to fend off Spyrion’s army of Goblins who are causing havoc in the gnomish homeland. And surprise surprise, the Pixies are up to no good again, seriously, those guys…

Along the line you will also receive two powerful new traps – the Ring of Runes and the Thunderdome which you need to reassemble in order to capture the great Chimera. 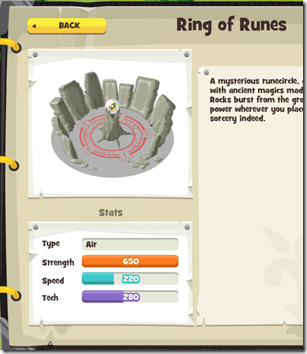 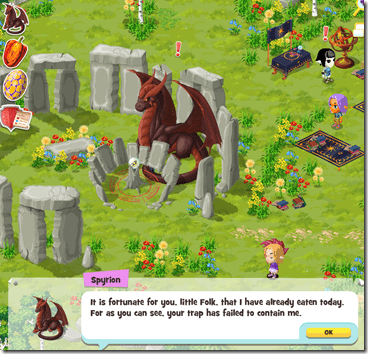 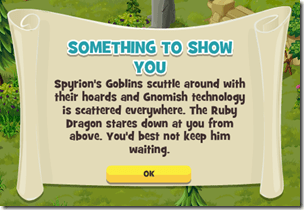 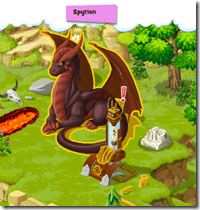 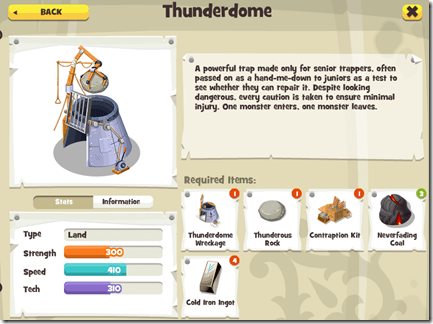 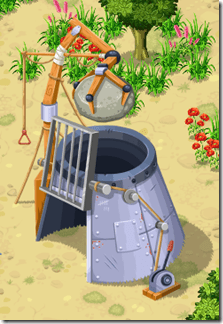 By popular demand from our players, you can now change the appearance of your ‘folk’ (your avatar in the game) at a small price by bringing up the change profile dialogue and choosing ‘the ‘Change Appearance’ option: 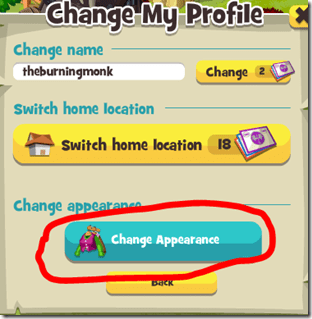 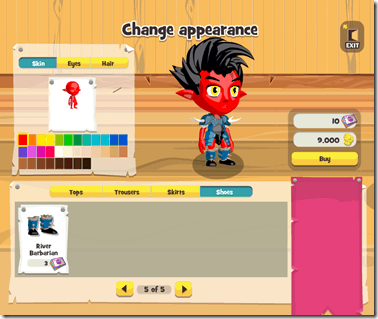 We have a new chat system which allows for easier Spot and Buddy chat, and a global chat feature is also in the pipeline for the near future! 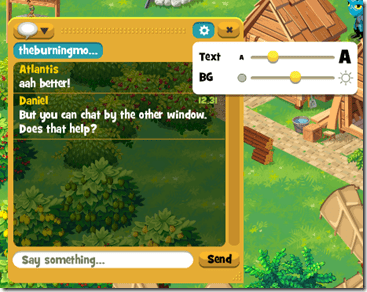 We have also revamped the crafting UI which now has a unified interface for working with any building that can be used for crafting – workshops, laboratories, windmills, etc.

Also, when you click the ‘Add Success Potions’ button you no longer have to add success potions manually, instead we’ll intelligently apply as many success rate potions as necessary from (both your backpack and barns) to raise the success rate of your crafting task to 100%: 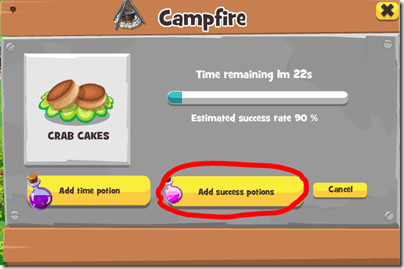 You and your buddies’ actual homes are now shown on the map, so if you have a nice and big mansion in your homestead it’ll be immediately visible and on the map, not a bad way to show off the prowess of your homestead to your friends! 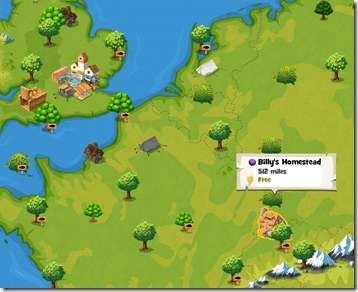 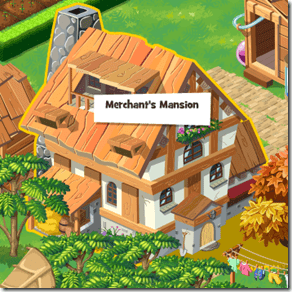 Several new achievements that are tied to the new quests have also been added, such as the Guardian of Stonehenge achievement below,

Wow, that’s it! Quite a big change this week, and we have even more exciting improvements lined up for you for the next week or so too, keep your eyes peeled and watch this space!!