The monster trapping mechanics in Here Be Monsters is fairly straight forward: 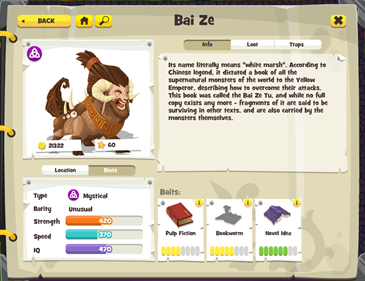 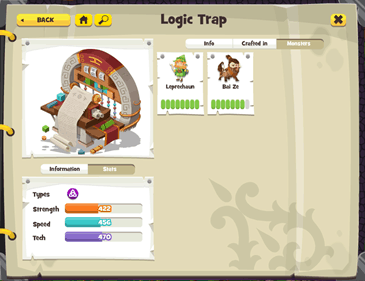 It’s as simple as it sounds. Unless, of course, you’re the game designer responsible for setting the stats for the trap so that:

a. you achieve the intended catch rate % against each of the monsters, and

b. the distribution of the stats should ‘make sense’, i.e. a low-tech box trap should have higher stats in strength than Tech

To automate this process and aid our game designers, we designed and implemented a simple genetic algorithm in F# that would search and find the optimal solution based on:

The game designers can use our custom web tool to run the algorithm, for example: 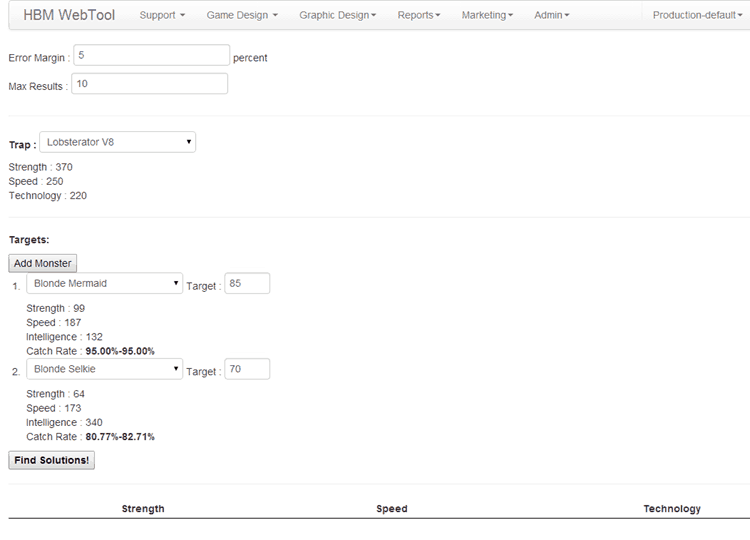 In simple terms, a genetic algorithm starts with a set of potential solutions and iteratively generates new generations of solutions using a selection and a mutation process such that:

the iteration continues until one of the terminations conditions have been met, for example, if a solution is found or we’ve reached the maximum number of generations allowed. 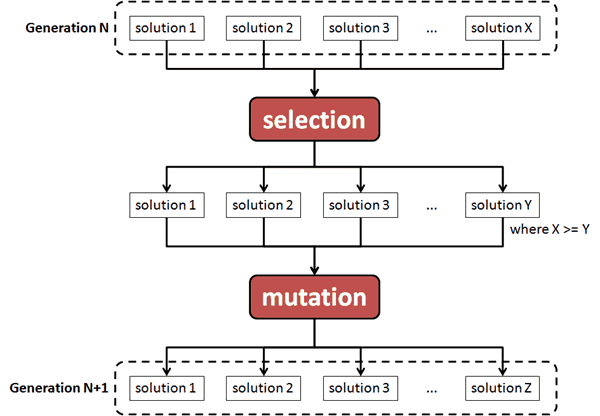 In our algorithm, each solution is a set of stats for the trap, and the selection process calculates the catch rate for each of the monsters using the solution, and keeps the solution if it’s better than the solution it’s mutated from.

The mutation process then takes each of he surviving solutions and generates new solutions by tweaking the stats in a number of ways:

So from an initial solution of Strength:100, Speed:100 and Tech:200, you can end up with a number of different solutions for the next generation: 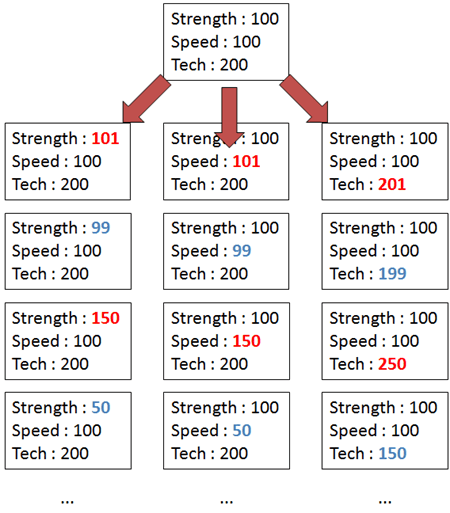 This process continues until either:

the final survivors are then filtered using the error margin specified by the game designer, and sorted by how close it’s to the specified target catch rates, e.g.

We have also applied the same technique and implemented genetic algorithms to: 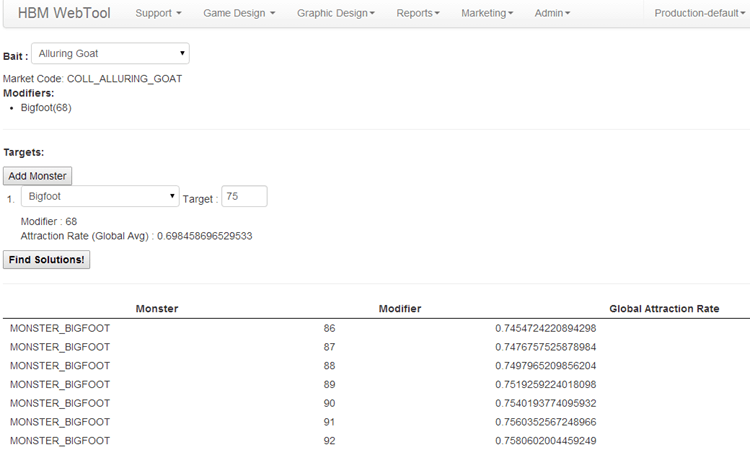 So here you ago, I hope you enjoyed reading about another place where a bit of F# magic has come in handy.

The code for the genetic algorithms is not very complicated (or very long) but incredibly specific to our specific domain, hence the lack of any code snippet in this post. But hopefully I’ve managed to give you at least a flavour of what genetic algorithms are and how you might be able to apply them (with F# if possible!) in your own solution.

2 thoughts on “F# – genetic algorithms to help you catch monsters”