Hello, it’s been a while since I last wrote, work has kept me busy for a while – we’re making some interesting changes and experimenting with Docker again, so fun fun fun!

Anyhow, I thought I drop you a note to tell you about some of the cool conference that are happening around Europe in the next few months.

This one is very close to home and to my heart, the first F#-only conference in London on the 17th April. The line up is amazing, full of people who have done amazing work to push F# forward and contributing towards the F# OSS ecosystem:

Of all the conferences I’ve listed here, this is definitely the one I’m looking forward to the most. 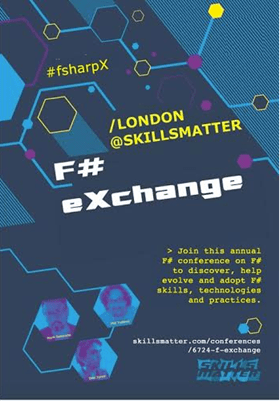 Happening this Thursday and Friday, 26th – 27th Feb, is Lambda Days which  brings together a whole host of experts in the FP space. The conference has an entire track dedicated to research talks, which is amazing to see and an approach that I wish more conferences would adopt. 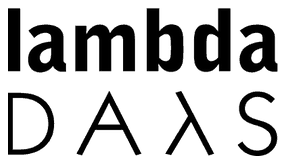 Another big tech conference in London, spanning across 3 days from 4th – 6th March. This year’s QCon again covers all the host topics in the industry, ranging from IOT, reactive programming, microservices to DevOps and Docker.

Over in Italy on the 28th March we have LambdaCon, which is the first FP-only conference in Italy I believe.

With 4 tracks + 2 workshops, covering quite a number of FP languages – F#, Scala, Clojure, TypeScript, Elm, Elixir, Erlang, Haskell and Rust – this one day event is one of the best value for money around. Tickets are almost sold out, so hurry up and get the last couple of late bird tickets.

Besides all the conference stuff you get to do, let me also say that Bologna’s reputation as the food capital of Italy is definitely well earned! 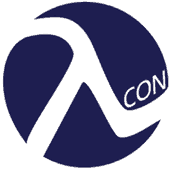 A two day conference on the 23rd – 24th April that brings together speakers from some of the biggest tech companies on the planet – PayPal, Netflix, Twitter, Google, LinkedIn, ThoughtWorks, Atlassian, JetBrains and Red Hat.

Not to mention some of the most respected people in the industry – Michael Feathers, Michael Nygard, Mitchell Hasimoto, Jessica Kerr, Dan North and Erik Meijer!

A one day conference on the 29th May in Rotterdam, the full programme is not out yet, but the list of confirmed speakers looks promising already. 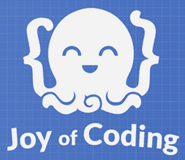 With so many awesome conference coming up, I’m excited to be able to learn from some of the best people in the industry (and burn a hole in my holiday allowance along the way..).

Hope to catch you at some of these events!

1 thought on “Warning, Conferences ahead!”