On a personal front, 2016 has been a year of great highs and lows.

I left JUST EAT in March, and started working at Yubl where I had the pleasure of working with an amazing group of people and had lots of fun building things with AWS Lambda and Node.js. We took an ailing architecture that was hard to work with and difficult to release (and required downtime to release to production) and transformed it completely in the space of a few months.

The number of production releases went up by more than ten-fold, features were sometimes completed and released into production in a matter of hours. The product was starting to do well and featured by the App Store several times and ranked as high as 4th in the social category. 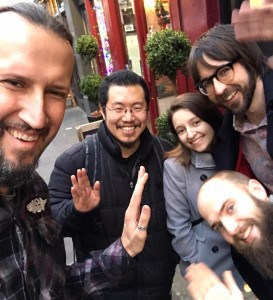 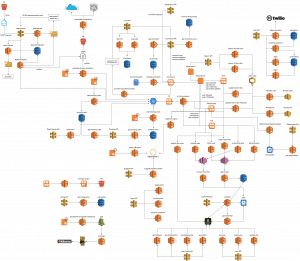 Then everything came to a crushing and disappointing end as funding issues and the reality of a startup reared its ugly head.

What followed was several weeks of job hunting, during which I learnt a lot:

After much soul searching, I decided to follow my heart and go back to the games industry. As of tomorrow, I’ll be starting at Space Ape Games studio in Holborn and working with a Scala-based stack.

I spoke at 19 conferences and user groups, delivering talks on a diverse range of topics : F#, Serverless, Neo4j, Elm and APL. I have learnt a lot along the way, and visited Dubai and Sydney for the first time and they were both memorable experiences. 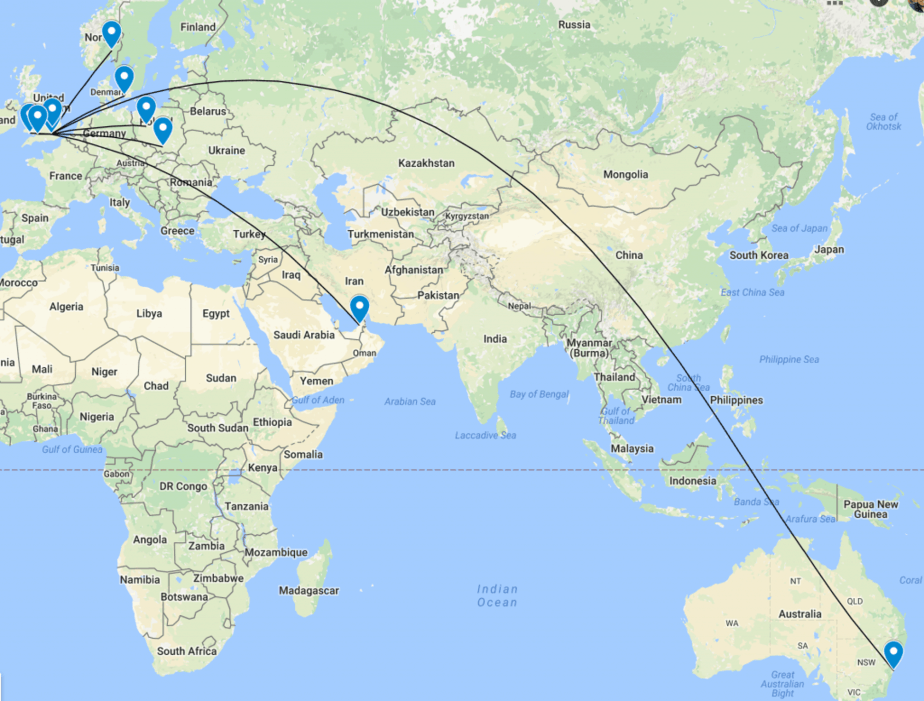 I prepared and delivered some new talks this year:

I took part in and completed all 25 Advent of Code challenges in F#. 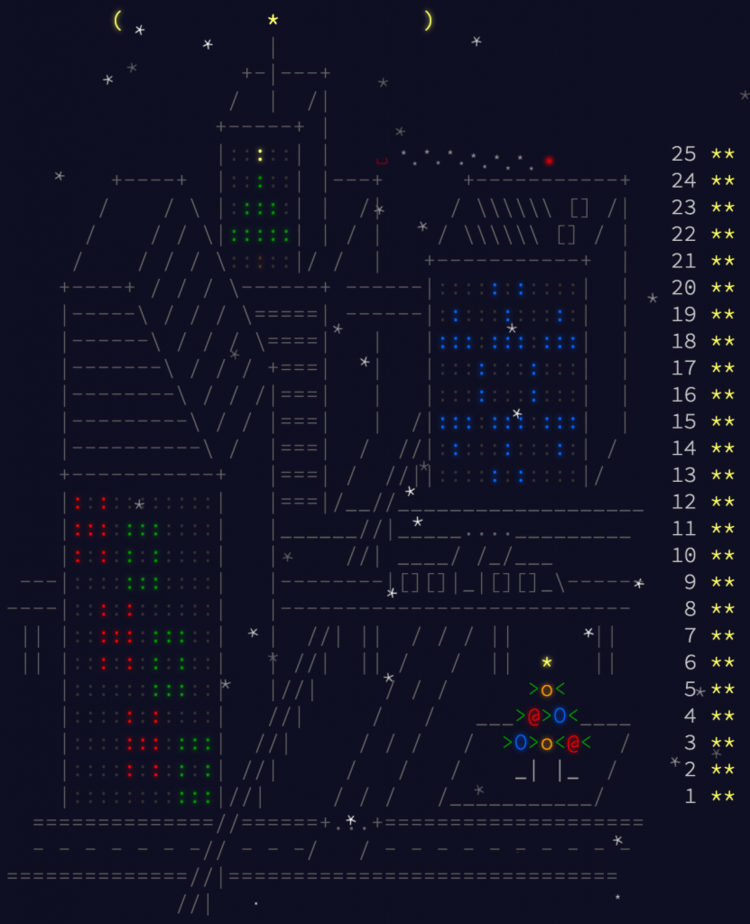 That’s it folks, happy new year! Wish you all a very productive 2017